Room for the Fish

Australian’s eat over 10 kg of seafood per capita per year, but most don’t know where these fish come from or how they were caught. 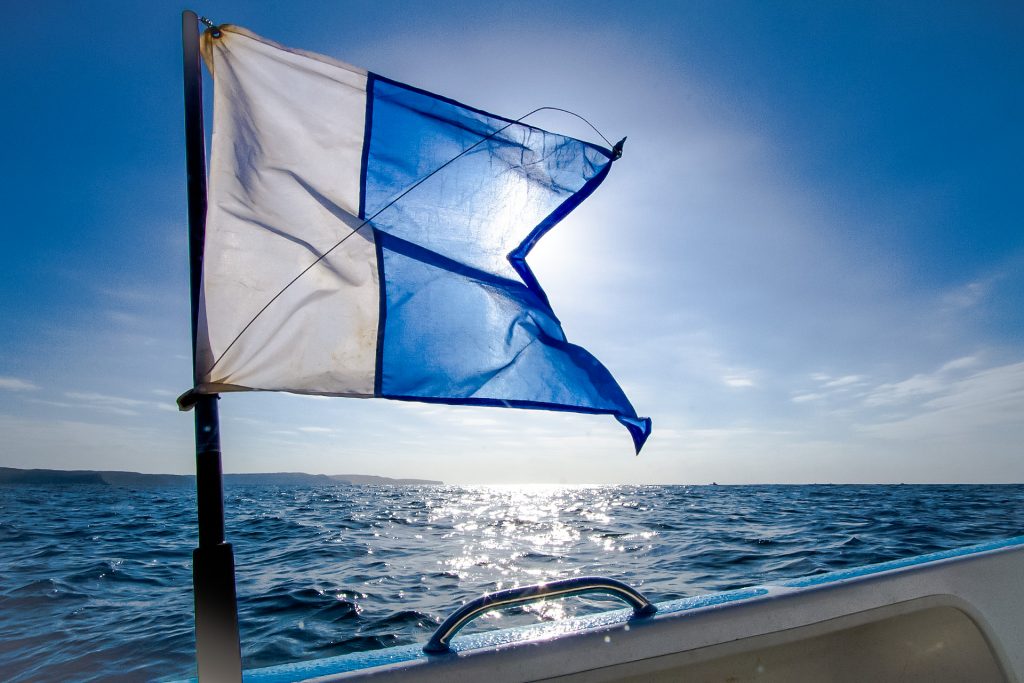 The spearfishing community in Sydney is a close-knit group of men and women who believe hunting has a place in civilized society, who take an interest in the food they eat and believe very strongly in sustainable use of marine resources. I spent two years diving in Sydney, embedded in the spearfishing community, exploring fishers’ motivations and the role of protected areas in conservation. 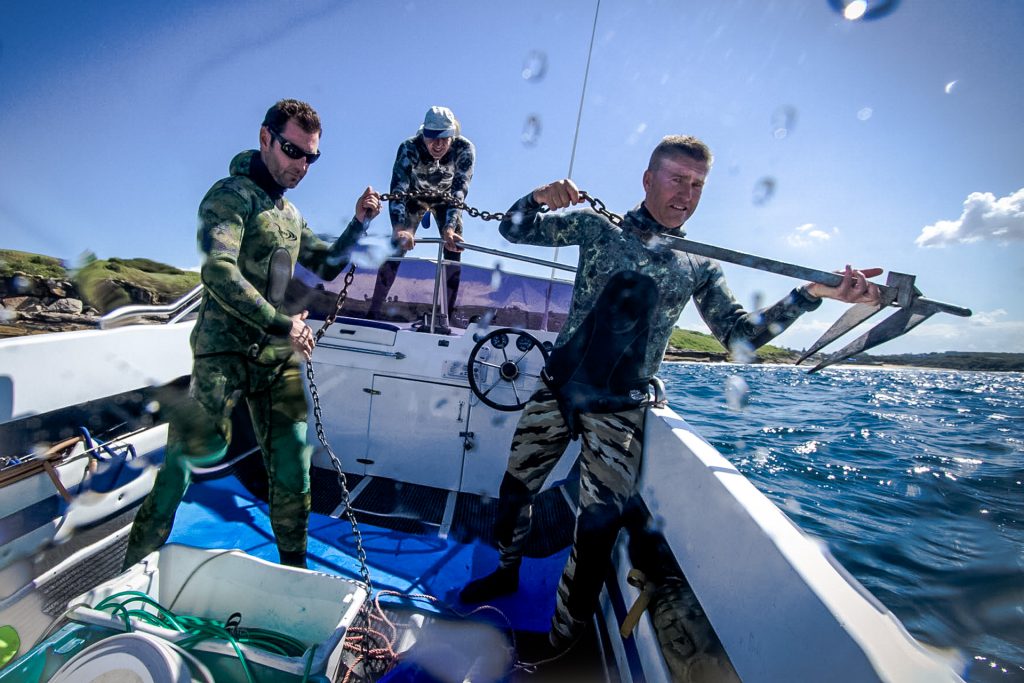 The project formed the basis of a regular column that I published in Spearfishing Downunder Magazine. Straight Shooting bought the latest scientific literature to bear on issues of importance to recreational spearfishing in Australia. This approach provided a great way to communicate science without patronising or confusing readers.

A selection of articles is listed below. Click to view them as PDFs. 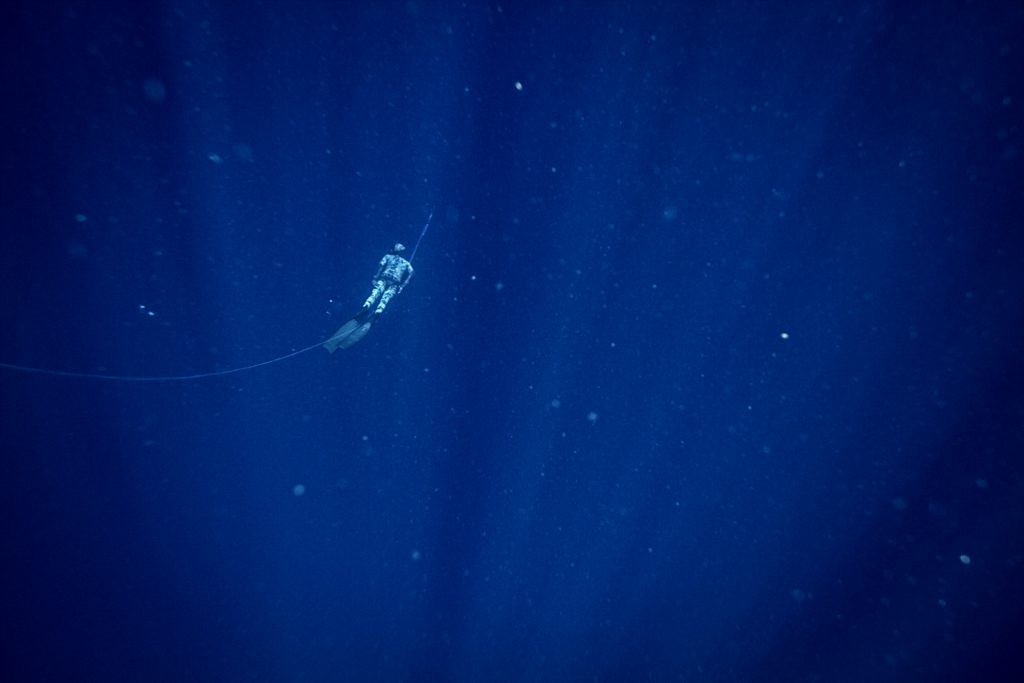 You can check out more images from this project on Instagram @tomonlocation.